I have been accepted in to the first International Painting Prize. 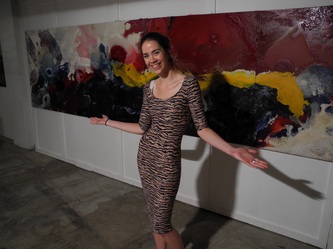 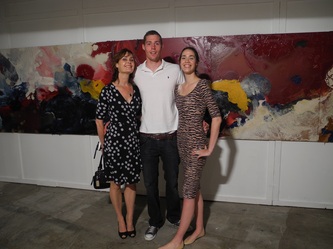 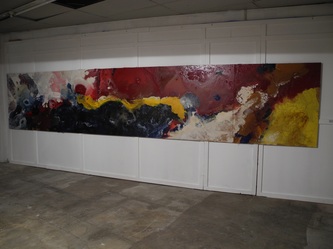 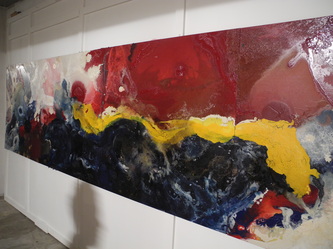 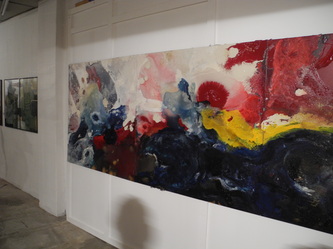 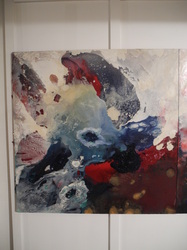 Sophie Victoria Elliott ‘Untitled’ Mixed Media on 5 MDF Boards, 1.2m x 6m, 2012
Inspired by the Glamorgan coal seam and the surrounding areas i.e. Swansea, Camarthen, Brecon. The colours and shapes were initially derived from a 1908 geology map found in the bowels of the Ackworth Geography Dept. The saturation of the boards and layered over-use of materials promotes the blending and conflicting, thus movement between the different colours.

Therefore, though the initial laying down of colours and shapes were from the map the materials I chose to use reflect the alluvial fans of the landscape denoting erosion, transportation, deposition and layering (the layers then comment on the strata and composition of sedimentary rock).

This work was done in response to BEEP where Utopia and Dystopia were the inspiration.

For me the landscape’s constant flux promotes destruction, but in doing so it creates something new. To know the Dystopian destruction it inevitably creates the Utopian creation. Neither can exist without the other. 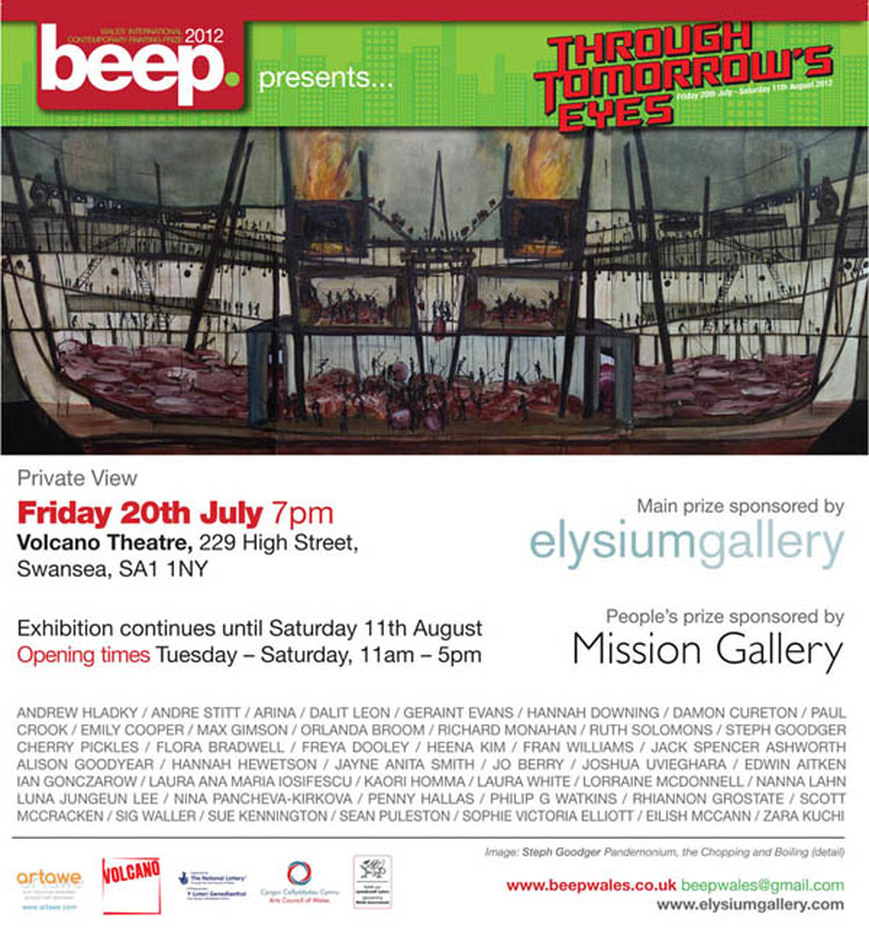